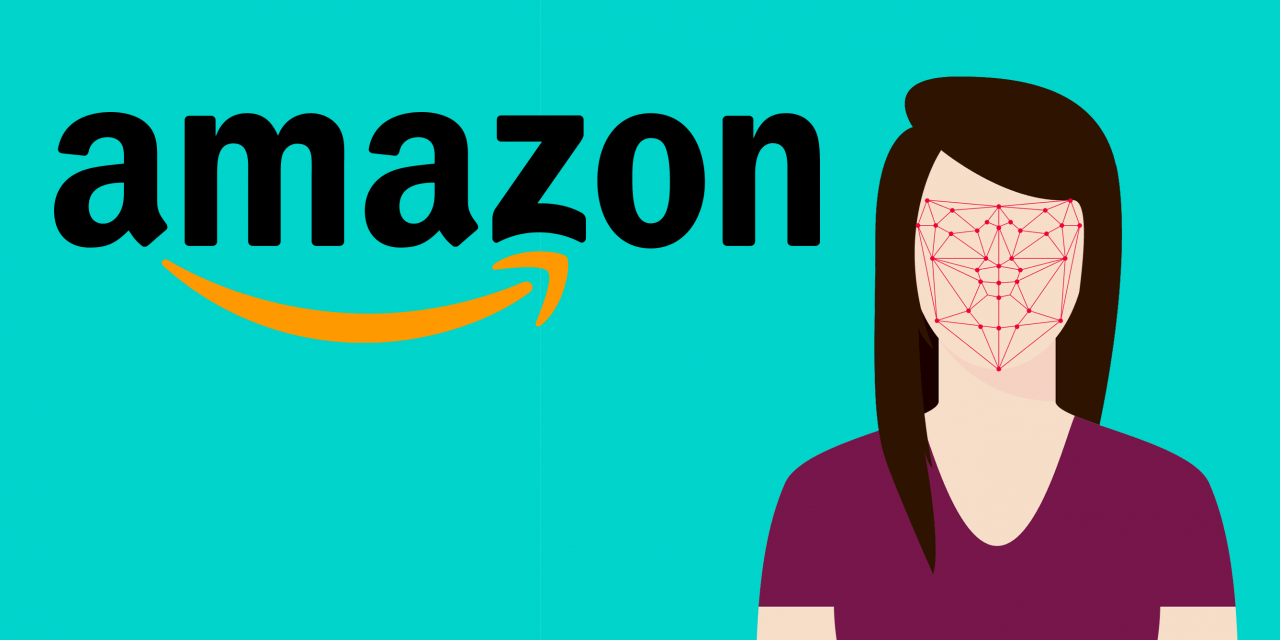 Amazon’s face recognition technology has finally been fully developed. It is being available to clients on a paid basis such as secret service organisation, investigation agencies, police departments etc. As being said, it is one of the most dangerous technologies that directly attack the privacy of civilians.

Amazon has been working for long on it’s AI technology which could recognise the face of people. It has used a database of around faces of 10 million people to train it’s AI. As per the reports, the amazon’s face recognition technology, profoundly named as “Rekognition” not only can track/detect the face of an individual, but it can also detect the emotion of the person being scanned.

Rekognition is trained to determine the emotions of a person by reading their facial expressions. It can detect whether a person is sad, smiling, happy, angry, surprised, confused, disgusted or otherwise. The recent update to the recognition system suggests that it can even determine the age of a person just by scanning their face.

Amazon had revealed earlier as well that it’s facial recognition system has been trained in a manner that it can track and analyse faces of hundreds of people from a single image. The company has trained the artificially intelligent software using the data of faces of tens of millions of people.

At first, it doesn’t sound that scary. It is just a face recognition app. It can detect a face, unlock a phone, determine your mood, tell you your age. What harm can it do to you?

However, American Civil Liberties Union (ACLU) based in California has found documents and other evidence, which tells that the company is providing “Rekognition” service in the USA to Orlando’s Police & to Oregon’s Washington County. It takes a scary twist when it comes to light that the service is being provided under a non-disclosure agreement. It means that the parties to the agreement do not want the general public to be aware of it.

These agencies are using the camera fitted on cops uniform and municipal surveillance systems to scan faces and comparing them with the faces of previously captured data of people with criminal records. The system installed in Orlando is however more alarming because it is exercising real-time facial recognition by using the network of cameras spread across the city. And what surprises is that the service is being provided at mere rates of $6 to $12 per month.

“People should be free to walk down the street without being watched by the government,” the group said in a statement. They have also raised concerns about the communal differences that people may face due to facial recognition. They believe that technology will escalate the problem of communalism.

They have also sent a written request to the Amazon CEO about suspending the service of Rekognition being provided to the government agencies. As a result, the Orlando Police Department finally suspended the system in July 2019.