Directed by Abhishek Dudhaiya, Bhuj: The Pride of India is Ajay Devgn’s one huge war cry that struggles from a screenplay crisis in which it is both too quick and too slow. The film is based on true events and premiered on the Disney+ Hotstar.

During the Indo-Pak clash of the 1970s, 300 Bhuj women put their lives to danger to renovate a damaged Indian Air Force runway in Bhuj so that it could counter the impending Pak air and land attack.

Squadron leader Vijay Karnik (Ajay Devgn) encouraged the local women to assist rebuilding the runway on a war footing. The film highlights the disaster and the fearless civilians and Indian armed forces’ participation.

The storyline was not a concern for Bhuj, and it had everything the right features of a masala drama series; the actual trouble is how writers Abhishek Dudhaiya, Raman Kumar, Ritesh Shah, and Pooja Bhavoria opted to execute the vision. The unstable narrative never enables you to admire the flow.

It’s too speedy to digest the over-the-top emotion it acts as a slider, running in at approximately 110 minutes. It struggles from a screenplay crisis in which it is both too quick and too slow.

Aseem Bajaj’s solid cinematography is ruined by many VFX faults throughout. Dharmendra Sharma’s editing is uneven throughout, with a lack of flawless continuity undermining any potential appeal. The sharp jumps among scenes create the idea that this is indeed a very long movie, only to be trimmed down to 110 minutes in a hurry.

Following a non-linear style, the first part of the picture demonstrates the reason of why Bhuj was targeted. The second part of the movie centers on the remedies Karnik and his troops take to limit the impact of the second attack on the base.

Karnik enlists the aid of Sunderben (Sonakshi Sinha) and other villagers to rebuild the shattered runway so that the Indian army may land to rescue them. All of this amounts to one final attack that takes us through everything we’ve been through in the most exaggerated way.

There are two additional heroes. Sharad Kelkar portrays officer R K Nair, who falls in love with a ‘Viklaang Muslim’ woman. That’s precisely how she’s characterized. Another Muslim woman (Nora Fatehi), the wife of a Pakistani businessman, is a spy.

Sanjay Dutt portrays Ranchordas Pagi, a sneaky local who keeps roaming around the desert, gathering vital information and tricking the Pakistanis. However, there has been no mention of the 300 women.

We wouldn’t criticize the actors really – they don’t have great content to perform with. Ajay Devgn, who can uplift any storyline with his acting, seems unconscious about his role and yet tries to be the important aspect in the film. 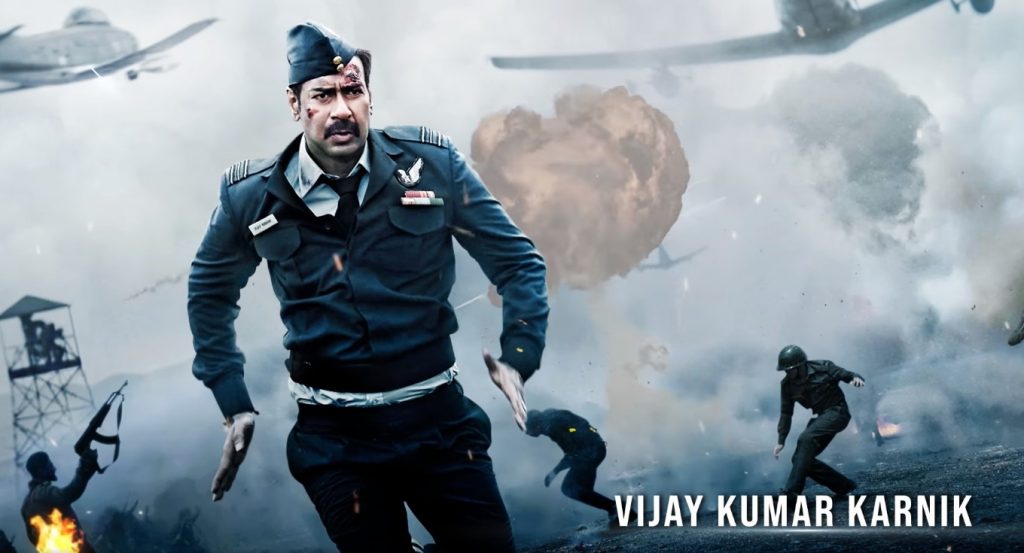 Bhuj derives little from Devgn’s flair as Karnik. Ranchhod Pagi is portrayed by Sanjay Dutt, an Indian agent, seems to be too hard on his feet to appear for a warrior. Sharad Kelkar, who is always consistent, also pushes well but fails miserably. Nora Fatehi is an oddball, and nothing, from her dialect to her physical attributes, helps to improve her character. 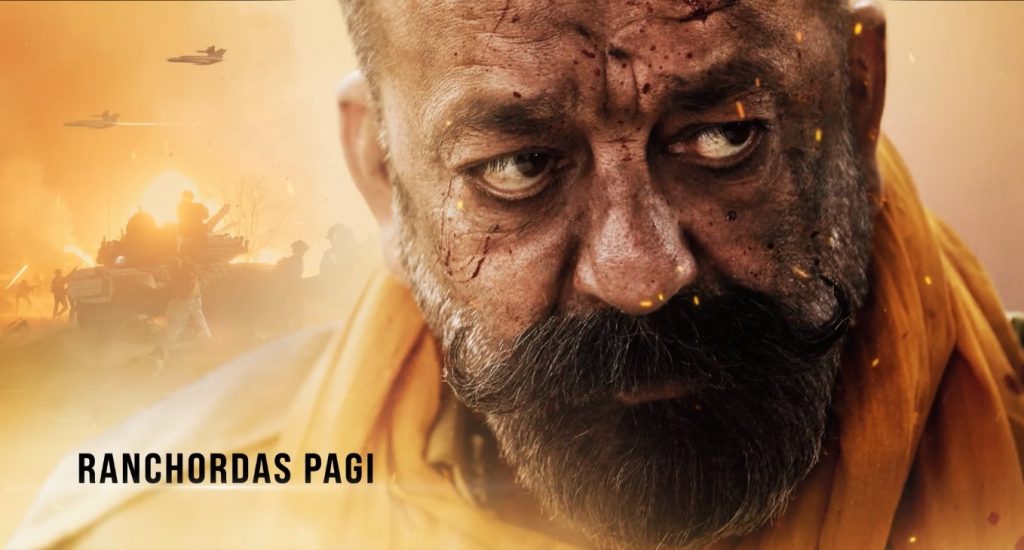 Meanwhile, Sonakshi Sinha, whose portrayal Sunderben – the local leader – has to be the centerpiece of this production, is limited to a dull, yet nicely dressed, cameo. Actually, the remodeling of the runway is being managed in a manner that is even less attractive than anything else in Bhuj.

Despite playing a somewhat one-dimensional character, Ammy Virk left a lasting impression on his appearance. 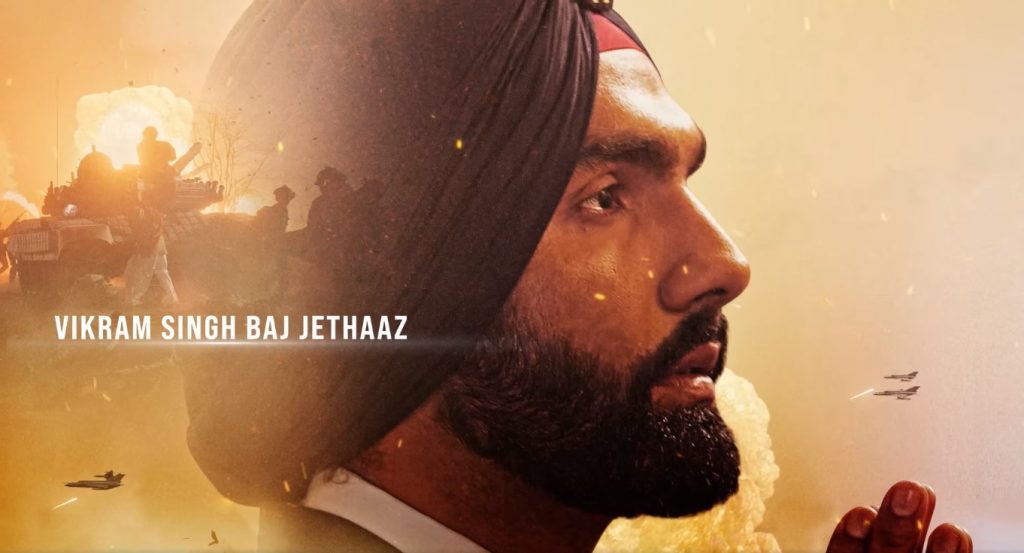 There are several poetic version songs that are underwhelming. There isn’t a single song from a couple of them are catchy or entertaining. The same may be observed for the background score, which is almost undetectable.

Finally, the film, which runs for 120 minutes, appears lengthy and tiresome.