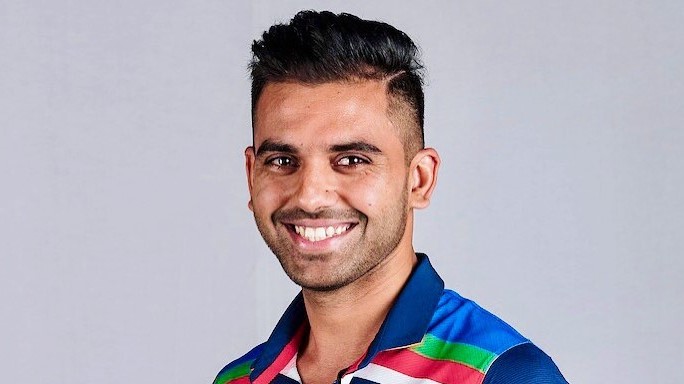 While the name of Deepak Chahar is known to many, not many know that his father quit the IAF, learnt cricket to coach his son, and it’s safe to say that Chahar’s life is a Bollywood film in making. The hero of the 2nd ODI of India VS Sri Lanka, Chahar is all the buzz on social media.

He played an intense and enthralling inning which subsequently helped his side to make a comeback after facing a sure-shot defeat.

Contents hide
1. Details
2. Meet Mr. Lokendra Singh – The Hero Behind the Hero
3. “I wanted my son to play”: Senior Chahar on Quitting IAF
4. Using Savings to Create Pitches
5. This is how Senior Chahar Learnt How to Coach Deepak Chahar

Will never forget this moment #teamindia #dream . Thank you so much for your wishes means a lot ☺️🙏 #keepsupporting pic.twitter.com/y0iGLAaaKY

While not a new name in any sense of the word, Chahar is now slowly concreting his space in the new Indian side. In the recent months, he has been in part of the fantasy cricket team of several enthusiasts of the country.

However, Chahar first made it big a decade ago when he was a young, freshly trained 18-year-old swing bowler playing the Ranji Trophy. 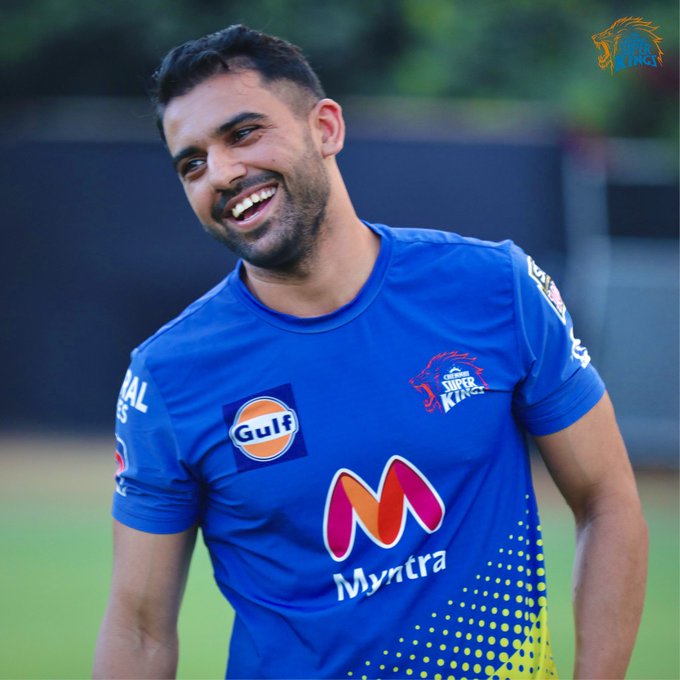 His ruthless and consistent swing bowling left his opposition in tatter and he took 8/10 in his debut. The experienced Hyderabad side was left scratching its head in dismay as Chahar was responsible to send them at a lowly score of 21.

Also Read: Ind VS SL 2nd ODI: Chahar and Bhuvi Pull India out of Jaws of Defeat, Seals Series at 2-0

Meet Mr. Lokendra Singh – The Hero Behind the Hero

But before he equipped himself with the discipline and stamina it takes to survive in the excruciating world of fast bowling, he was trained under the roof of his own father – Mr. Lokendra. Mr. Lokendra and his family originally hailed from Agra, Uttar Pradesh. An Indian Air Force sergeant, he left his life of honour and duty to train his son Deepak. 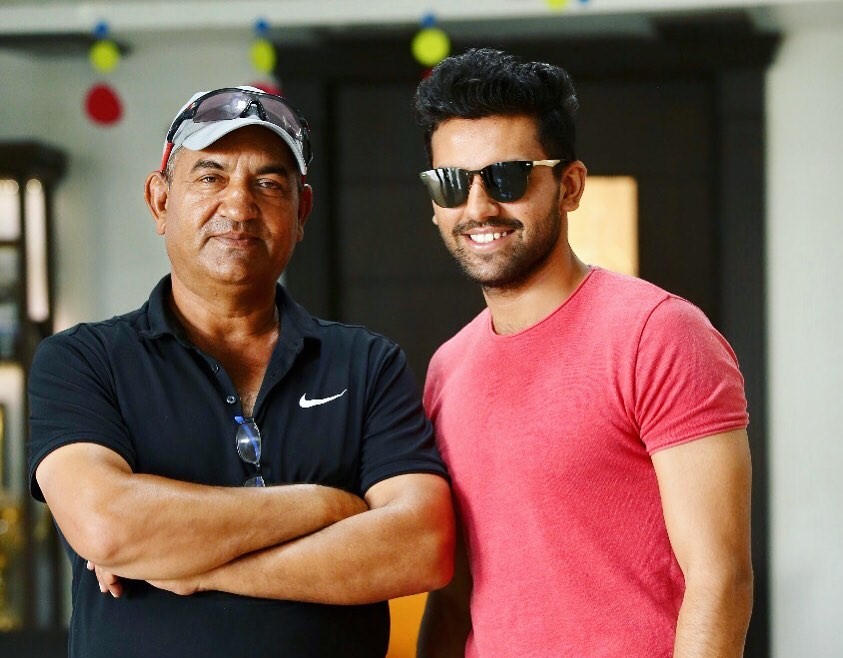 “I wanted my son to play”: Senior Chahar on Quitting IAF

During an interview, the senior Chahar was quoted saying-

“When I quit my job in the Indian Air Force, I knew what I was doing. I never felt that it was a sacrifice. I knew that my son had potential when I saw him play as a 12-year-old. He had a few natural qualities.”

Explaining further, Mr. Chahar said how he too wanted to become a cricketer but couldn’t realize his dream as his father didn’t give him the permission to do so. However, being a true evolving parent, he did not subject Deepak to what he was subjected to. Rather, he wanted his son to realize his dream. 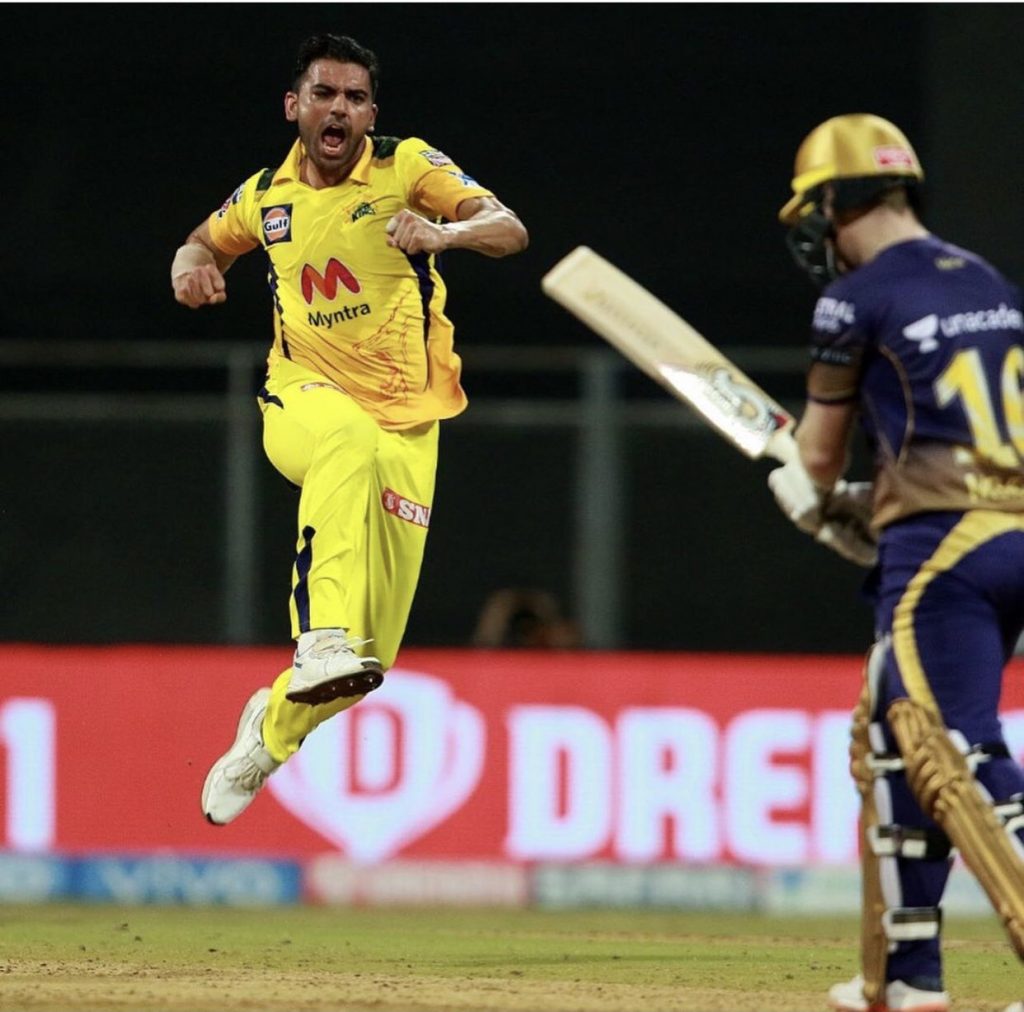 “I could never play cricket at a good level as I didn’t get an opportunity. But I wanted my son to play. I was willing to push myself and him into it. I thought if we fail, we’ll fail together. If we pass, we’ll pass together. I had no idea how to coach in cricket. I learnt on my own for my son’s sake,”

After quitting his job, Mr. Lokendra Singh used all his savings to create two pitches at his home where his son could train. However, one question still remain, how would he teach his son when he himself had no formal training in the sport? 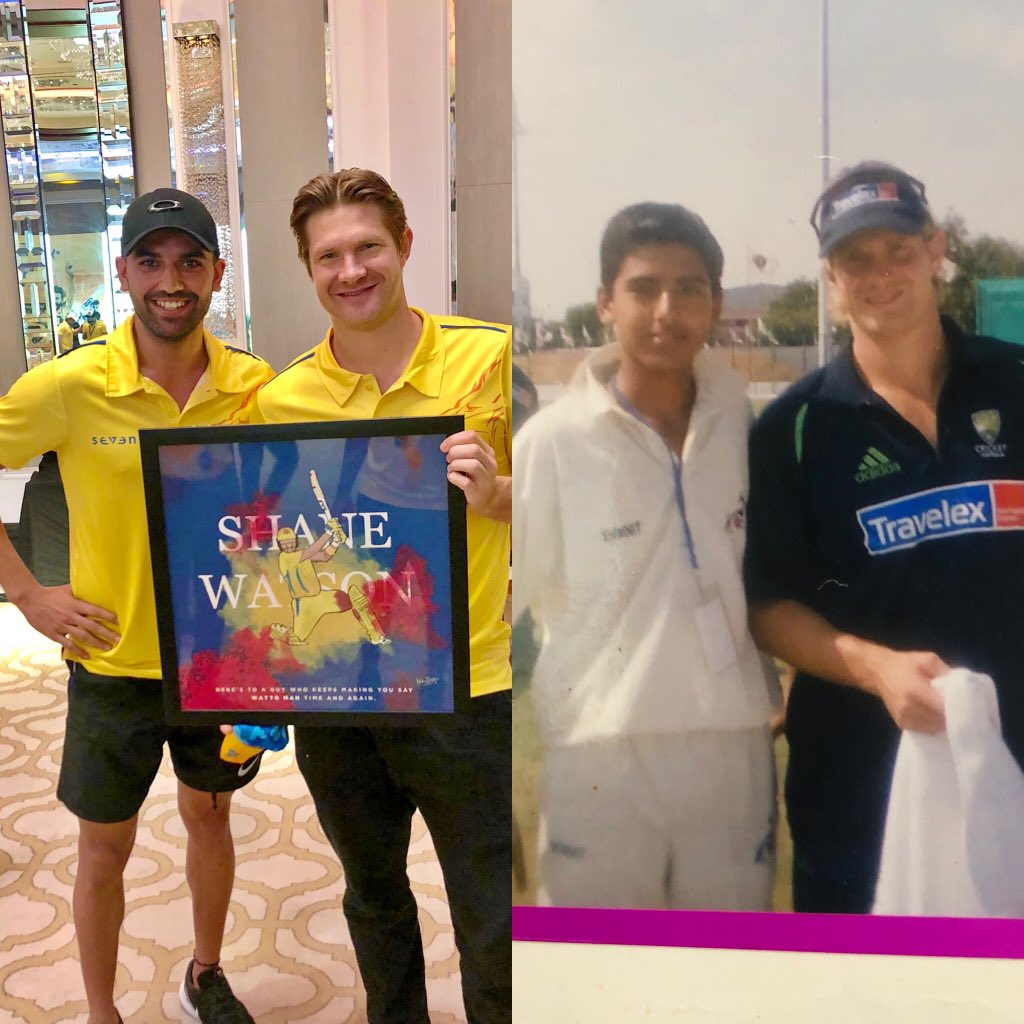 This is how Senior Chahar Learnt How to Coach Deepak Chahar

Where there’s grit and dedication – the way clears out itself eventually. With some simple logic and extreme perseverance, Mr. Chahar took to internet.

“My all-time favourite is Malcolm Marshall and I also admire Dale Steyn. I would watch their videos, their wrist position while bowling outswing, listen to commentators and then work with Deepak on what I could gather,”

While, Mr. Chahar had little to no idea about the world of coaching, he did know what makes a fast bowler special – swing.

“I had ideas even without any knowledge of coaching. The most important thing was swing. I made him bowl 500 deliveries.”

Also Read: Raj Kundra Arrest: A Tip off, A Raid, Multiple Arrests – This is How Cops got to Kundra

Thanks to his determination and will, Mr. Lokendra Singh was responsible for producing one of the most special talents in the upcoming international cricket circuit for India. We salute him and all the parents who are giving it all to help their children succeed.