First jobs of these richest people will give you the motivation to stay positive and work hard. 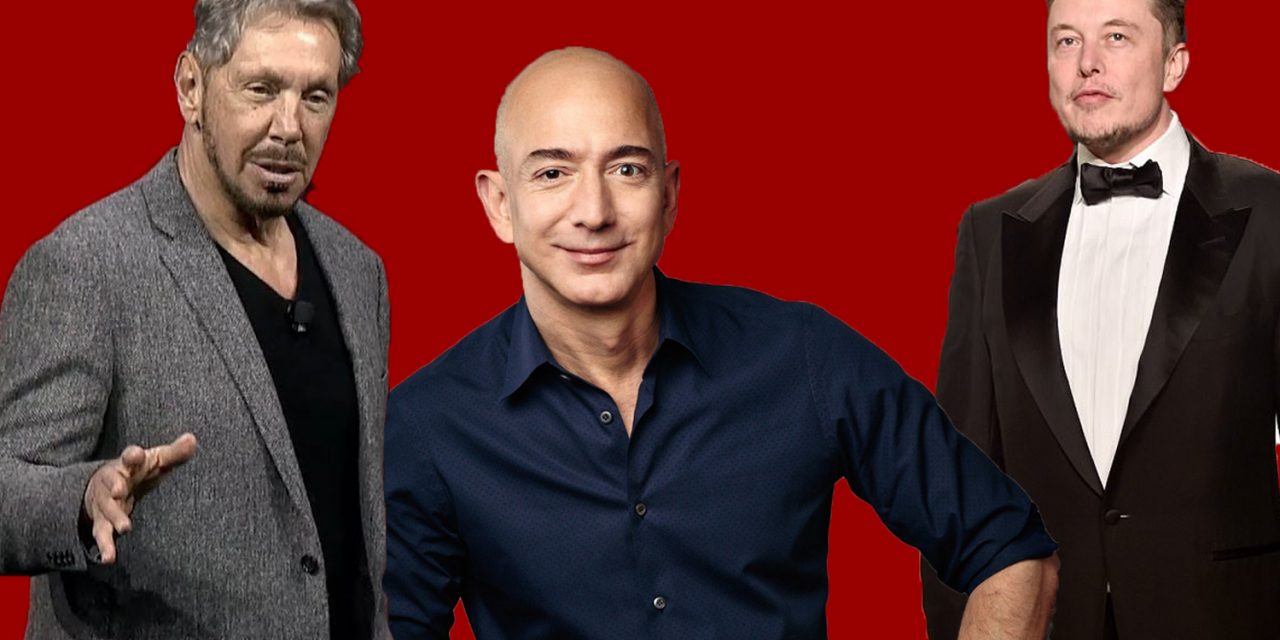 We all are struggling our way up to meet our dreams of life. However, many of us are not satisfied and have either lost hope is about to lose hope with our current jobs. However, looking at the stories of these 10 successful and richest individuals from across the world will give you a motivation that you’ve needed for long and will tell you that your current job is not the deciding factor of your future.

7. Jack Dorsey
First Job: Hacked into the server of a software company to get employed as a software professional in the company.
Current Job: CEO of Twitter

10. Eric Schmidt
First Job: Worked at Zilog, a company that made chips for Nintendo and Sega consoles.

Current Job: Past CEO and a Key-man at Google