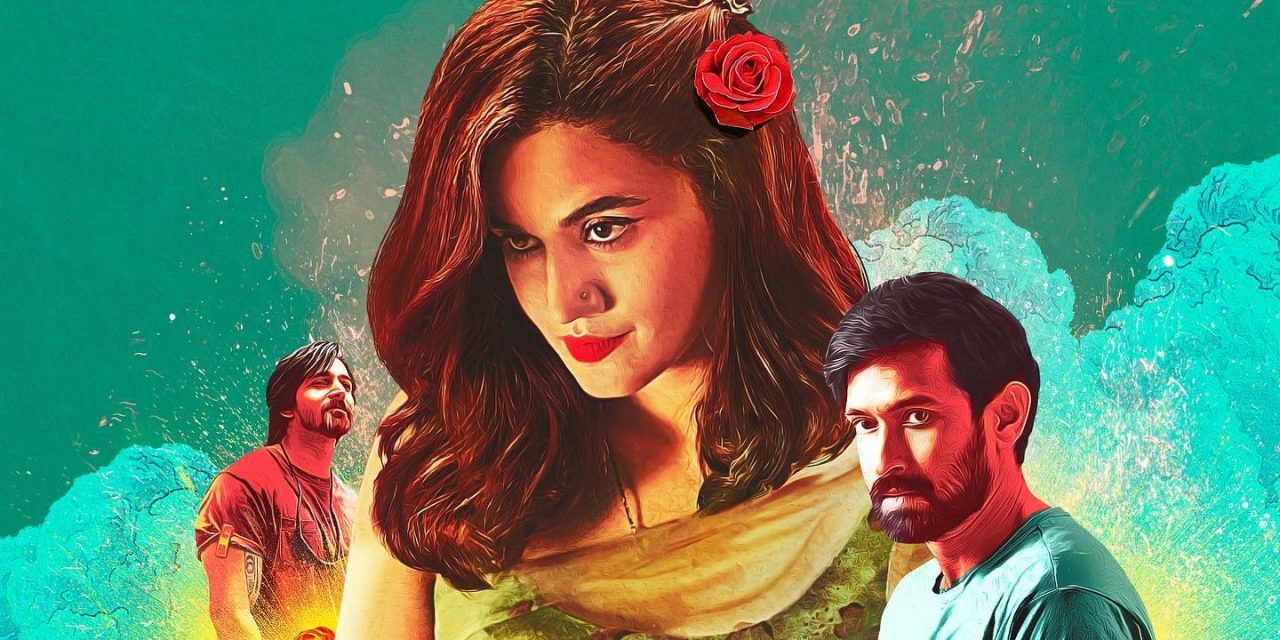 On 11th June, the makers of “Haseen Dillruba” launched the trailer and that is super engaging. In the trailer we can see Taapsee Pannu’s character Rani, who is caught in the trap of life which she is trying to get out of amid the lust and lies she can be seen portraying.

A few days after the teaser release, the makers ‘Haseen Dillruba’ have finally unveiled the trailer. The film is about to be a love triangle that has interesting elements like love, lust, deceit, and a murder. The thriller is set to release on 2nd July.

Contents hide
1. Official Teaser of the upcoming Thriller
2. Brief about the story narrated in Trailer
3. About Rishabh’s death and Rani being an accused for it
4. Check out the Haseen Dillruba Trailer here
5. About the maker and writer of the film

Official Teaser of the upcoming Thriller

Brief about the story narrated in Trailer

As per the 2:30 minutes long trailer, the film appears to be a messy love triangle that has some controversial elements like love, lust, deceit, and an unresolved murder. The film revolves around Rani which is played by Taapsee, who finds herself entangled in her husband Rishabh’s murder. Vikrant Massey is playing Taapsee’s husband Rishabh.

According to the trailer’s narration, Rani loves murder mysteries by an author who she identifies as, Dinesh Tripathi. She marries Rishabh in an arranged marriage setup. However, after the wedding, she realized that the love and passion are missing and the qualities she wanted in a man are not getting fulfilled with Rishabh, and she then fell for Neel, which is played by Harshvardhan Rane.

About Rishabh’s death and Rani being an accused for it

In the trailer we can see that Rishabh gets a tattoo on his hand of Rani’s name. And suddenly the next scene is a bomb blast at a place where Rani is feeding some stray dogs. She is seen rushing to the spot, where she only finds a hand with that tattoo.

Trailer transits to the police station and she is now being questioned by the cops, who have suspected her of this murder. Rani stands accused of murdering her husband; she also stands accused of having an illicit relationship with Rane. 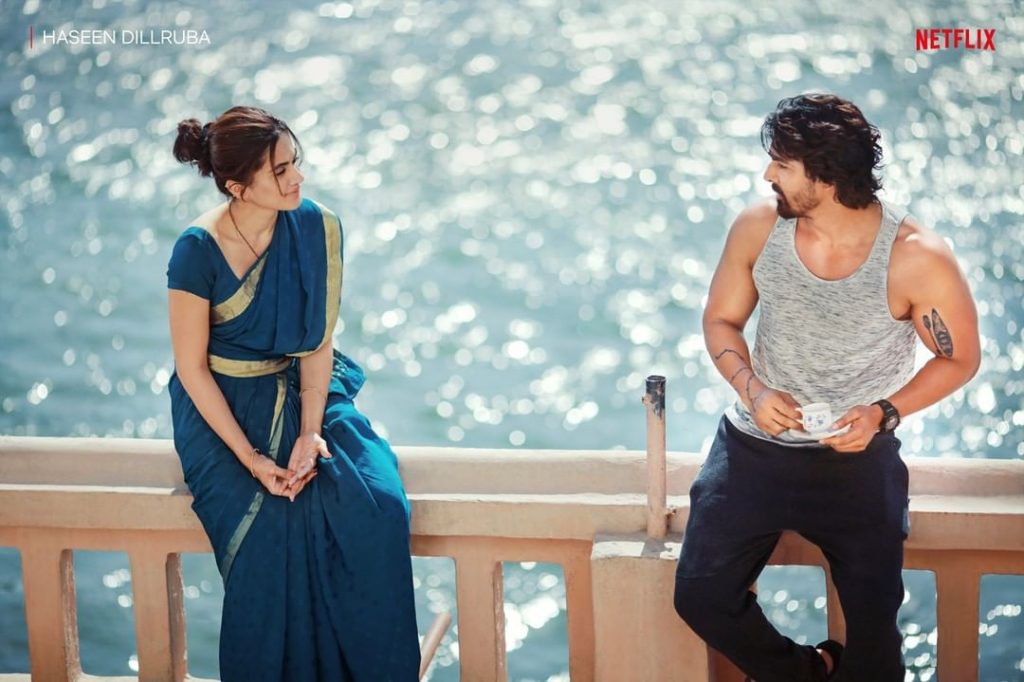 As Rani quotes in a scene that, “There are different sides to every story… depending on who is narrating it.” But the trailer raises questions like is her husband Rishabh really dead? Was she cheating on her husband? Did she kill him, or did her husband stage his death, or worse, fake it?

Adding a bit of CID link in the movie, Aditya Srivastava, best known for playing the role of Abhijeet in CID, can be seen playing an investigative officer in Haseen Dillruba who is confident that Rani is the murderer and he is willing to proof it by focusing on the prime evidences.

About the maker and writer of the film

The film is directed by Vinil Mathew, who is known for his hit, Hasee to Phasee. Kanika Dhillon has written the dialogues and screenplay, she is known for her work on various films including Manmarziyaan and Judgemental Hai Kya.

Haseen Dillruba was slated to release in theatres in September last year, however, got postponed due to the COVID-19 pandemic. The film is now getting a digital release. Filmmaker Anand L Rai is producing the movie through his banner Colour Yellow Production along with Himanshu Sharma and Eros International.