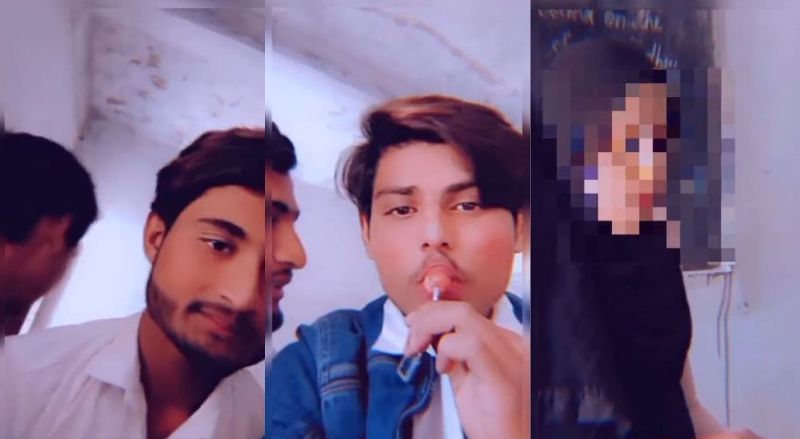 Four minors were reportedly booked for harassing their teacher at a Meerut-based school. In a video gone viral, one of the students can be heard passing lewd comments against the teacher, saying, “I love you meri jaan,” and further asking the teacher to pay attention to them. The incident was reported from an intermediate college in Meerut’s Kithore.

As per reports, the matter came to the fore after the woman teacher filed a complaint against the minors, alleging harassment and troubling behaviour from them. The teacher, in her early 20s, told cops that the class 12 students have been harassing her by making obscene comments when she is on her way to school and back.

As per reports, the teacher also complained about the minor students to their parents, who did not take any action against their sons. A video has been making rounds of social media, showing a woman wearing hijab, walking away from the students passing obscene remarks on her.

After the teacher filed a complaint, a case under section 354 (assault or force against woman), 500 (defamation), and other relevant sections, was filed. Further, sections pertaining to the Information Act was also invoked to book the minors.

Contents hide
1. The Facts of the Matter
2. What Does the Video Show?
3. Teacher Also Complained About Students to Their Parents
4. Case Registered, Minors Booked

Teachers are the beacon of light that guide young minds throughout the unchartered waters of life. However, when there are no good takers of the much-needed wisdom, the act of teaching can often be seen as a thankless job.

In one such incident reported from Meerut, four minors were booked for cat calling their teacher and passing lewd and suggestive remarks against her. The incident was reported from an intermediate college in Kithore, Meerut.

The entire incident was caught on camera, visuals of which, are making rounds of social media.

In one of the purported videos gone viral, one of the students can be seen sucking a lollipop and then catcalling the teacher, who can be seen visibly embarrassed, and trying to hide her face with a book. Shockingly enough, instead of intervening, female students of the class are seen giggling at the ordeal.

In a second purported video, the same teacher can be seen making her way out of the premises of the institute as one student shouts out, “I love you meri jaan”, and continues to pass lewd remarks.

Teacher Also Complained About Students to Their Parents

The matter came to the fore after the teacher, in her early 20s, filed a complaint against four minors who are reportedly involved in the harassment. In her complaint, the teacher also alleged that the students have been making sexually inappropriate remarks against her when she comes and leaves from college. Further, she also alleged filing a complaint against the accused student to their parents, who didn’t take any action.

Following the incident, a case has been registered against the four minors. Circle Officer, Kithore, Suchita Singh was quoted in a Times Now report saying, “The case has been registered under Section 354 (assault or criminal force to a woman with intent to outrage her modesty), 500 (defamation) of IPC and relevant section of IT act against three students following the complaint by the teacher.” 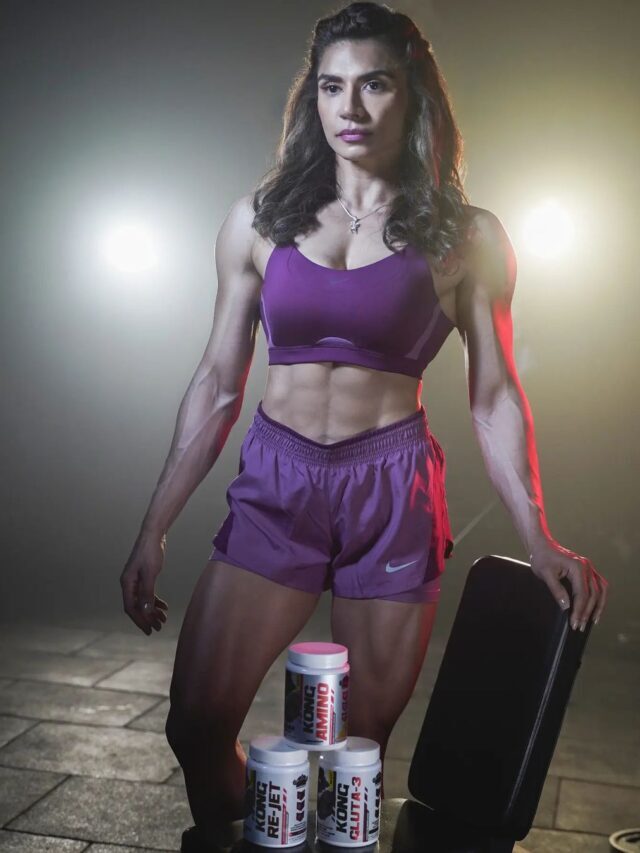 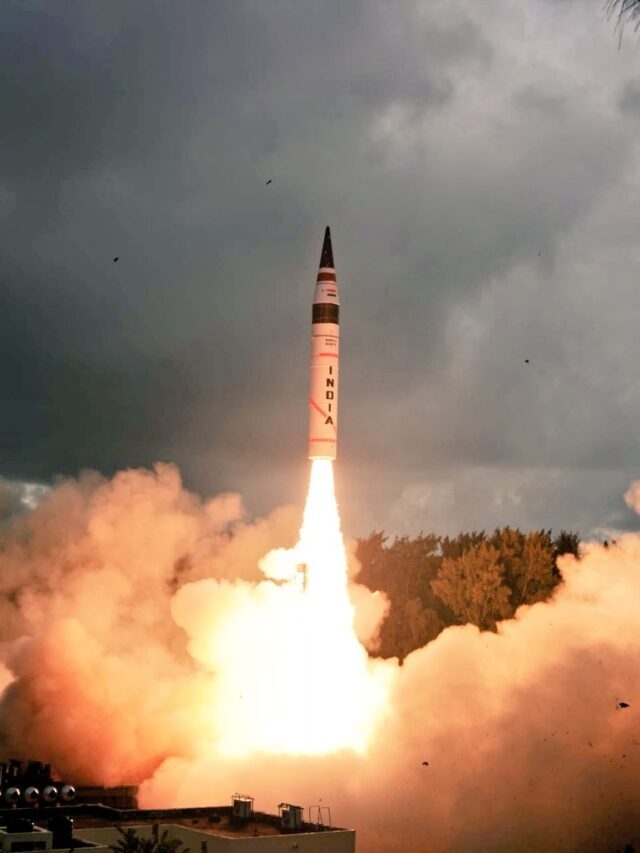 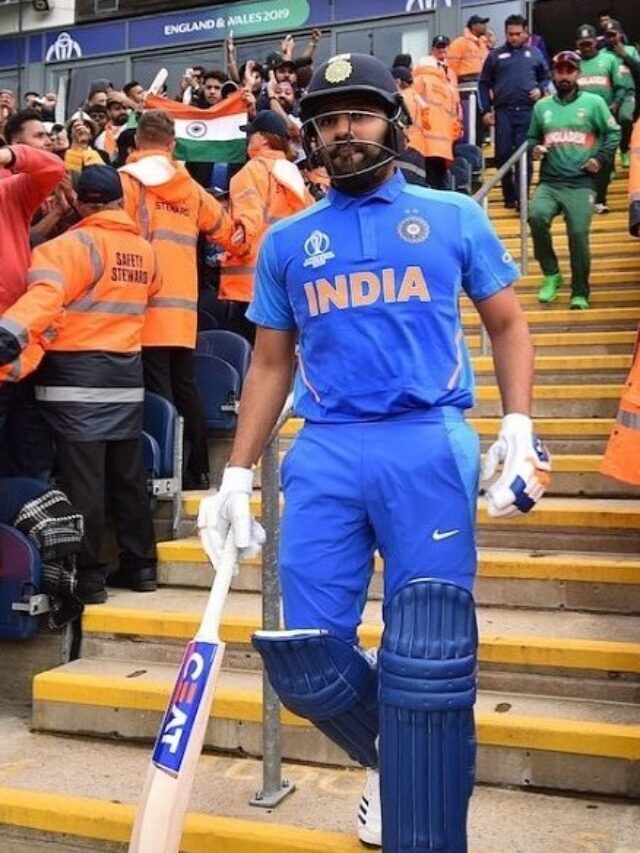 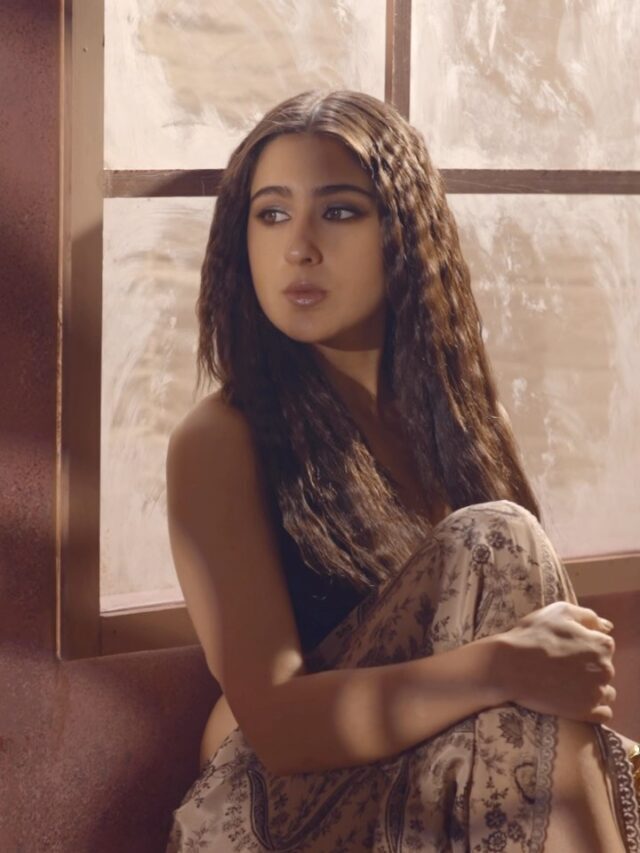