After an abysmal performance in the first of four test matches against Australia, Team India surely looks like to be in the mood for some revenge. On the first day of the second test against the formidable Australian team, the Indian bowlers proved their mettle yet again by sending the entire Australian team for a low total of 195.

Earlier, the Australian skipper won the toss and chose to bat first. Unfortunately, that decision didn’t pay off too well for the Australian side as they lost their opening batsman Burns early. Wades looked to be in good form as he played some dashing shots however he too fell short and joined Burns in the dressing room. Labuschagne and Head tried to put some runs on the board without losing their wicket and added 87 runs to the Australian board. But the Indian bowling team’s attack was lethal enough to send the two Aussie batsmen to the dressing room and leave Australia struggling at 134/5.

The Indian bowlers were superb in the morning session today. Led by Rahane’s interesting choices when it came to both bowling changes and field changes, it was Bumrah that gave the Indian side its first breakthrough with R Ashwin getting two more in the session. 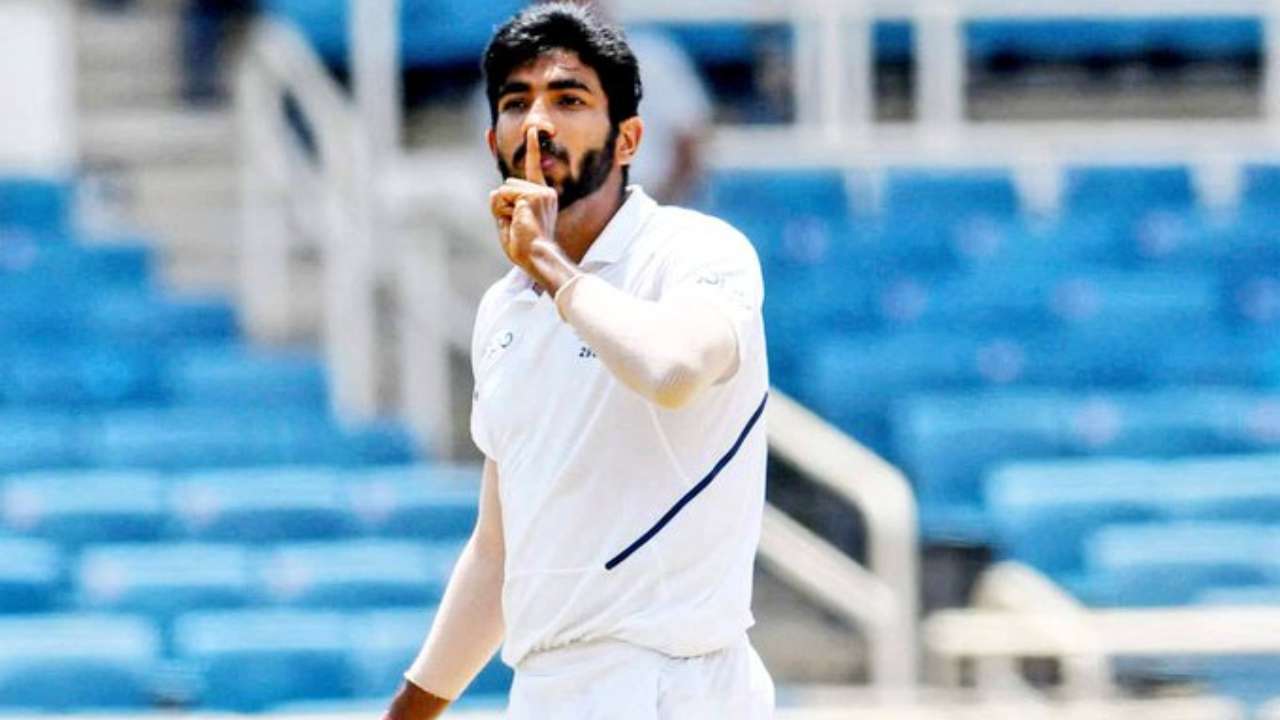 Although the Aussies tried to wither the storm by forming a partnership, Bumrah again struck hard and removed head from the crease. Siraj on the other hand would remember the day for taking his first wicket of the well-settled Aussie all-rounder Labuschagne.

Paine and Green tried to manage till the tea but eventually failed the rescue act and followed each other post-tea. The tailenders tried to sing for their supper, but Bumrah’s attack was too lethal and eventually, the Australian side was all bundled out for 195.

It would be interesting to see whether the Indian batting side finally shows their true potential by surpassing this measly total and putting a good score for the Australian team to lead.