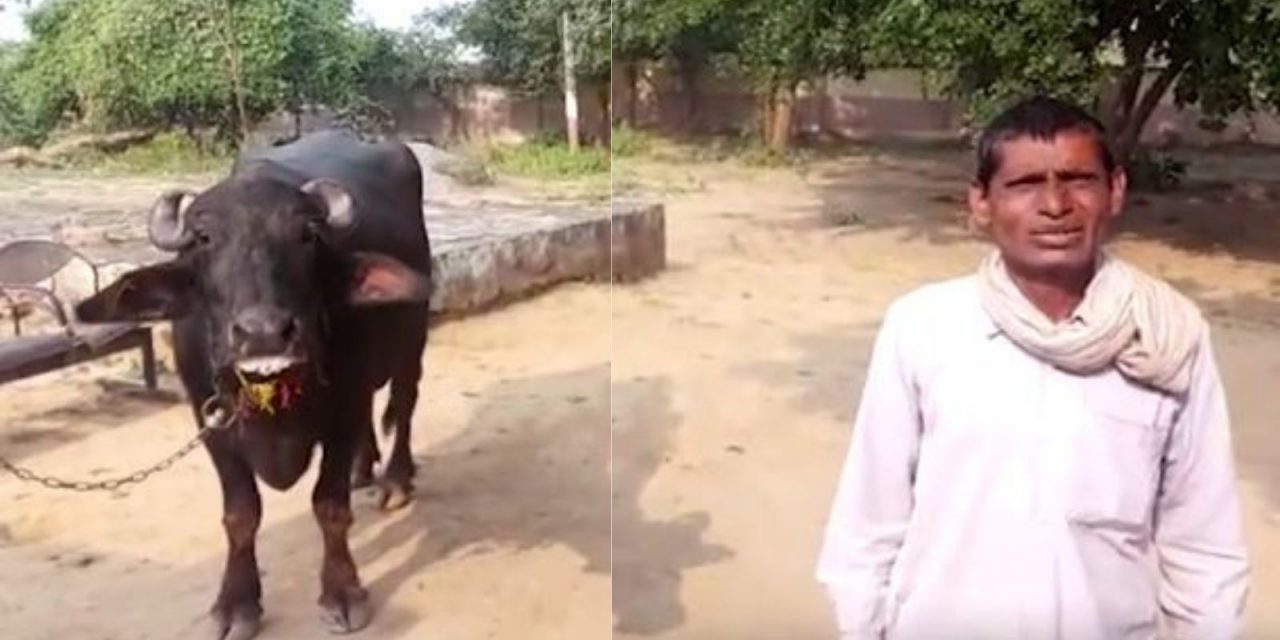 In a bizarre news from Madhya Pradesh, a Bhind resident went to the police station complaining his buffalo was refusing to be milked. The Bhind resident is a farmer by profession and took to the police with his strange complaint. In his complaint the farmer also claimed that his buffalo was under the influence of witchcraft. According to the police, the buffalo owner, on not being able to milk his buffalo spoke to other villagers about the issue. The villagers told the farmer that it is due to witchcraft that the buffalo wasn’t giving milk properly. Later, the police helped the man connect with a veterinary clinic.

While the case may sound strange and even funny to some, this is not the first time an animal was officially reported. Back in 2019, parents of a 5-year-old girl took to the police after a rooster bit the girl on her cheek, leading to her bleeding. The police had to intervene in the matter and soon, the matter was resolved.

We have all heard of cases where some owners abuse and harass their pets or stray animals. Animal cruelty is a rampant problem in India, especially because there’s no official database of animal abuse cases by a government body.

However, what happens when a pet owner or a cattle owner gets annoyed at the animal he’s taking care of. The question was in people’s minds in Bhind after a man went to police station with complaint about his buffalo.

Small towns can be the breeding ground of some fascinating development. Recently, the police officers at the Nayagaon police station in Bhind, Madhya Pradesh were baffled and stumped after a case landed on their table. No, it wasn’t the case of mysterious murders, or the case of confusion abductions. It was the case of a buffalo not giving his owner milk.

Yes, you heard it right. The man had taken to the police complaining that his buffalo was refusing to be milked.

The farmer, Babulal Jatav, wrote an official complaint at the Nayagaon police station where he claimed that his buffalo was under the influence of witchcraft and wasn’t allowing to be milked.

Reportedly, the man on not being able to milk his cattle took to other villagers and spoke to them. These villagers speculated that the animal could’ve been under some influence of witchcraft.

The Deputy Superintendent of Police, Arvind Shah was quoted by Press Trust of India saying, “The villager, identified as Babulal Jatav (45), submitted a complaint at Nayagaon police station on Saturday, saying his buffalo was not allowing to be milked since the past some days.”

Also Read: Nusrat Jahan on the Wedding Sequence: “They didn’t pay for my wedding.”

Farmer Goes to Police Station Again, Police Helps Him Out

Meanwhile, a few hours after he submitted the complaint, Babulal went to the police station again and asked for quick solution to his help. The police understood the plight of the farmer and helped him with veterinary suggestions. 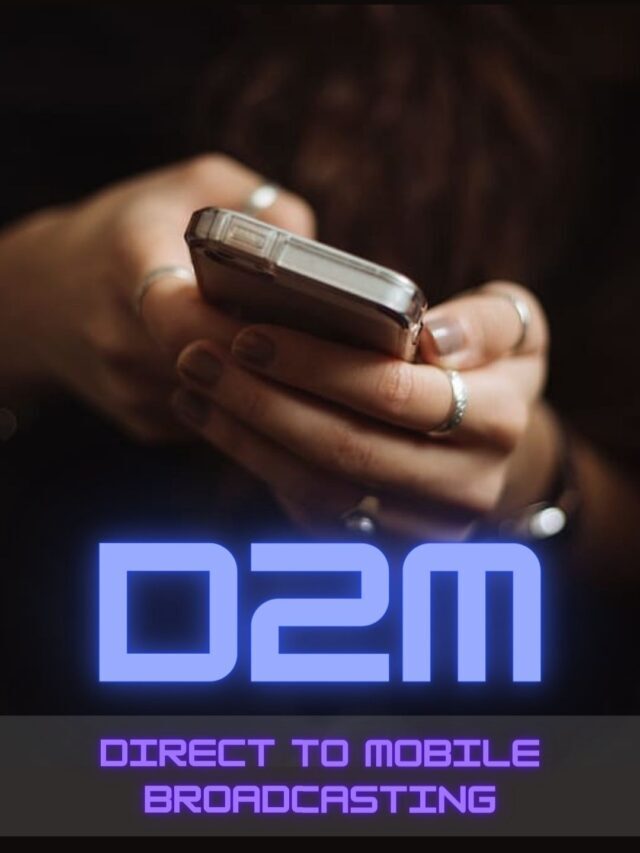