MP: Father Angry Over Daughter Marrying Outside Caste, Rapes & Strangles Her to Death 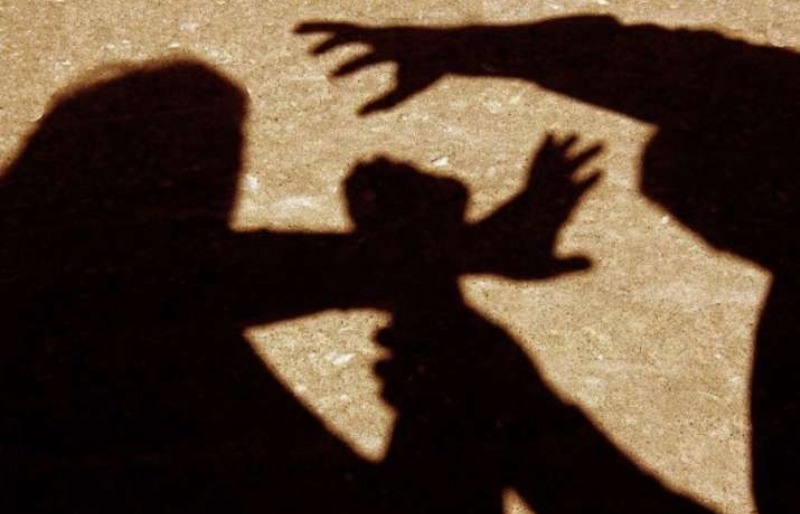 In a horrifying news coming from MP, a father angry over her daughter marrying outside caste raped her & strangled her to death. Reportedly, the 55-year-old man had hatched a plan of killing his daughter along with his 25-year-old son. A Times of India report stated that when the 5-month-old son of the victim died earlier last month due to pneumonia, his father came to her on the pretext of conducting her last rites. Later when the father revealed the deed to his elder daughter, she kept quiet as she was terrified of the consequences. Meanwhile, after the police tried to interrogate the suspect, he tried to evade. However, later the suspects became the accused after confessing to the crime. The police have registered a case against the accused persons under charges of murder, rape, and criminal conspiracy.

Meanwhile a 2020 report of the NCRB stated that MP also topped the charts in the cases of domestic violence in India among all other states and U/Ts. Off all the cases registered in India under the Protection of Women from Domestic Violence Act, 2005, 40% were from Madhya Pradesh. Another staggering number came from the NCRB data which stated that Madhya Pradesh witnessed the rapes of as many as 45 women every week in 2020. Madhya Pradesh trailed behind Rajasthan and Uttar Pradesh when it comes to the sordid saga of violation of women.

Recently, another gruesome incident of a crime against woman came from Madhya Pradesh where a daughter was raped by her own father.

‘Honour killing’ is a strange term for a crime that has no honour or pride associated to it. It is used in a situation where a family member irate over the fact that someone in their family is in a relationship with another person of a different cast, kills their family member. Recently, in Madhya Pradesh a father took honour killing to a whole new level.

The incident was reported from Ratibad, a village in Bhopal district where a 55-year-old man raped and murdered her own 24-year-old daughter. The man also received support form his own 25-year-old son. The man, as reports are claiming, “couldn’t control his anger”, and killed his own daughter for marrying someone who belonged to a different caste.

According to reports, the woman had married a youth based in Sehore, Madhya Pradesh about one-and-a-half-year ago. Station House Officer, Ratibad, Sudesh Tiwari claimed that when the woman’s 5-month-old son died of pneumonia, she had called her father and brother. The brother, on the pretext of conducting the last rites of his sister’s son and burying him, took her on his bike.

Woman Taken to Forest; Husband Rapes Her While Brother Keeps a Watch

The accused took the woman to the nearby Kathotia forest. The father of the woman took her deep inside the forest area under the pretext of conducting the last rites. The brother stood on the road while the father raped his own daughter and murdered her by strangling her to death. Later, the accused came to their home and revealed the whole ordeal to the elder daughter.

The victim’s body was recovered about 10 days after the incident by a forest guard. The forest guard was identified as 50-year-old Radheshyam Jatav.The dead body was lying beside the 5-month-old baby’s body. Reportedly, the bodies had already started decomposing when they were found beside a dried nullah. During the post-mortem, it was revealed that the woman was the victim of sexual assault.

During the investigation, the police found that the deceased woman matched with the woman for whom a missing complaint were distributed across several police stations. The police received information that the woman had married a Sehore based man after a love affair and resided with neither her husband nor at her own parents’ home.

Acting on all the information and tip-offs, the police nabbed the father and the brother of the victim from Bilkisganj. The accused have been charged with multiple sections of the IPC, including murder, criminal conspiracy, and rape.