In a horrific incident reported from Punjab, four women reportedly kidnapped a labourer on the pretext of asking address, raped him overnight, and then dumped him at a secluded place later. The incident was reported from Jalandhar and occurred earlier on Monday this week. The alleged victim of abuse is a factory worker, who was on the way to his work when four women stopped him on Kapurthala road.

The alleged accused woman handed the man a slip and asked him for an address. When the man was trying to read the address and identify the address, the accused woman allegedly sprayed a chemical in his eyes which caused him to lose his vision and consciousness for a while.

When the man regained his consciousness, he found himself to be stuffed in a car, blindfolded and his hands tightly tied behind the back. He also found the four women to be in the car with him, who later drugged him and took him to an unknown location, where he was raped.

He went on to allege that the women took turns raping him overnight, and then dumped him at a secluded place. It should be noted that the man didn’t file a complaint regarding the incident, but spoke to the media about the ordeal.

Contents hide
1. The Facts of the Matter
2. Women Abduct Man on Pretext of Asking Address
3. Held Hostage for 12-13 Hours
4. Women Forced Man to Drink with Them
5. No Complaint Filed By Alleged Victim

While horrific crimes against women are at an all-time high with the Shraddha Walker case garnering the most amount of attention, an equally heinous crime against a man was reported recently. In Punjab, a factory worker was allegedly abducted on the pretext of asking address by four women, and then was raped overnight by the women, who later dumped him.

The incident was reported from Kapurthala area where the Jalandhar-based man worked as a factory worker.

Also Read: “He will cut me in pieces”: Shraddha Walker Wrote to Police About Aaftab Back in 2020

Earlier on Monday, the man was on his way to home when four women in a white coloured car stopped him at Leather Complex Road. They handed him a slip containing an address and as the man tried to locate the address for the women, they allegedly sprayed a chemical on him which made him lose vision and consciousness for a while.

The man claimed that when he regained consciousness, he found himself tied with a rope, blindfolded, stuffed in the car with the four women. He then proceeded to allege that the women drugged him again and took him to an unknown secluded location.

The alleged victim of the abuse claimed that the four women made him a hostage for the next 12-13 hours, where they took turns in raping him. Later, in the wee hours, the girls left after dumping him at a secluded place.

Women Forced Man to Drink with Them

In his allegations, the man claimed that the four women were aged between 22 to 23 years and appeared to have come from well-to-do families. While they spoke to him in Punjabi, they spoke amongst themselves in English. The women were also drinking, and forced the man to drink with them, as per the allegations.

No Complaint Filed By Alleged Victim

The man, according to reports, did not approach the police after his wife asked him not to file a complaint. Meanwhile, Gagandeep Singh Sekhon, Thana Basti Bawa police station in-charge, claimed that there has been no complaint registered in the matter so far, and action will be taken once a complaint is filed. 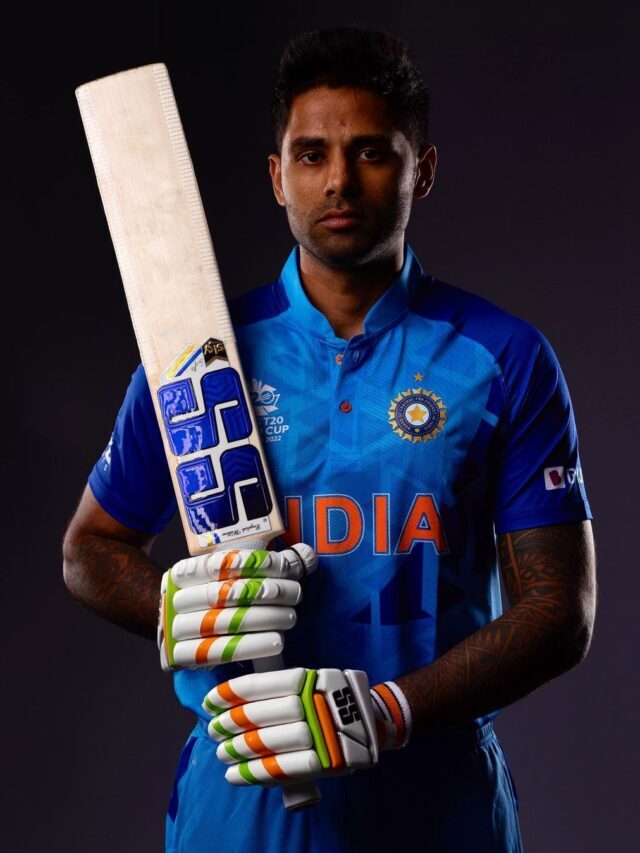