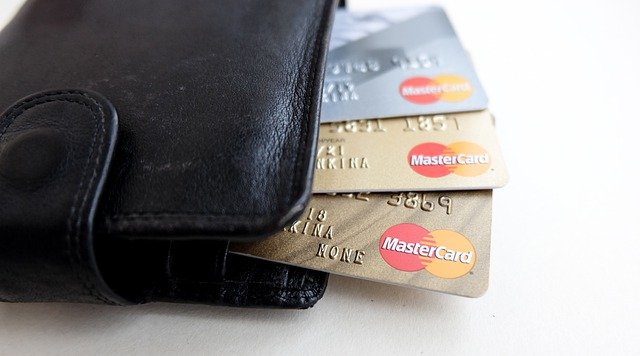 India’s apex financial regulatory body RBI has stopped Mastercard from issuing new debit cards. The Reserve Bank of India will be barring the global financial services giant from onboarding new clients in India from 22 July. The development comes at a time when American Express and Diners Club too were barred by the RBI from similar activities.

Contents hide
1. Details
2. RBI Wants “Unfettered Supervisory Access” to Data
3. Adequate Opportunities Given to Mastercard for Compliance
4. More about the 2018 RBI Order
5. Existing Mastercard Customers to have no Effect
6. AmEx and Diners Club too Faced Wrath of RBI

In a move that may impact Mastercard’s business adversely, the RBI on Wednesday imposed restrictions on Mastercard’s Indian arm called the Mastercard Asia/Pacific Pte LTD from letting new domestic debit card, credit card or prepaid customers on its card products network. The new imposition will come into effect from 22 July, 2021.

RBI imposes restrictions on Mastercard from onboarding new domestic customers (debit, credit or prepaid) onto its network from July 22 for non-compliance with 'directions on Storage of Payment System Data'

The order will not impact existing customers of Mastercard, RBI says pic.twitter.com/by5xB93PCt

According to India’s apex financial regulatory body and its Central Bank, Mastercard was under violation of a 2018 order which directed data of the payments to be stored in India. The directive was made to allow the regulatory body get an “unfettered supervisory access” to the data related to payments and transactions.

Adequate Opportunities Given to Mastercard for Compliance

Reserve Bank of India in its statement said-

“Notwithstanding (the) lapse of considerable time and adequate opportunities being given, the entity (Mastercard) has been found to be non-compliant with the directions of Storage Payment System Data.”

The 2018 order cited by RBI said that in the recent past, India has seen a considerable boost in the payment ecosystem. However, the RBI said that not all these systems providers store their data in India. The regulatory body said that-

“in order to ensure better monitoring, it is important to have unfettered supervisory access to data stored with these system providers.”

“ensure that the entire data relating to payment systems operated by them are stored in a system only in India. This data should include the full end-to-end transaction details / information collected / carried / processed as part of the message / payment instruction. For the foreign leg of the transaction, if any, the data can also be stored in the foreign country, if required.”

Existing Mastercard Customers to have no Effect

It should be noted that the current Mastercard customers will not see any changes in the services they are availing. The recent move can put a significant dent in the financial activities of Mastercard. In 2020, Mastercard was reported to have accounted for nearly 33% of the total card payments in the country. Further, Mastercard in 2019 had announced a billion dollars’ worth expansion plan for the next 5 years in India.

AmEx and Diners Club too Faced Wrath of RBI

The move by the Reserve Bank of India comes three months after it barred International financial services giant American Express and Diners Club from issuing new cards to customers and onboarding them from their card network. The finance companies were found to be in violation of the same data storage norms as now Mastercard is being reported to be.

In its notification, RBI was quoted saying-

“These entities have been found non-compliant with the directions on Storage of Payment System Data.”

The 2018 directive by the Central Bank sparked row between US financial institutions and RBI. The US companies claimed that the new directives will increase their infrastructural efforts and costs and also hinder their fraud detection platforms. But the Reserve Bank didn’t budge.