World Population Day 2021: “Impact of COVID-19 Pandemic on Fertility”, Read to Know More About it! 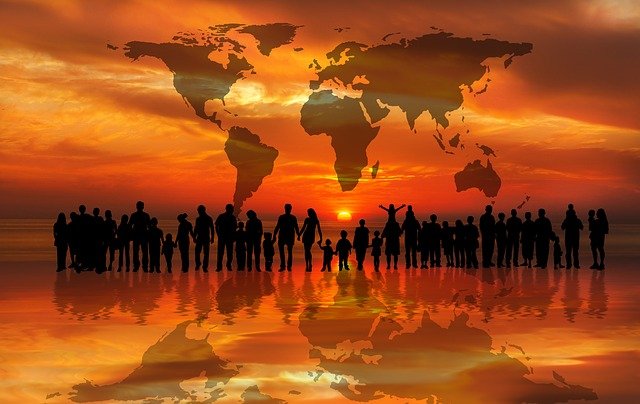 World Population Day is observed every year on July 11 and this year’s theme is “Impact of COVID-19 pandemic on fertility”. The main purpose of this day is to draw attention towards the issues arising out of rising population across the globe. India has the world’s second-largest populace after China.

The United Nations has sent up a population fund (UNFPA) and a population division to plan programmes and coordinate with other agencies in order to highlight and disseminate information about population control measures.

It is organised by the Population Division of the United Nations Department of Economic and Social Affairs (DESA).

Also Read: UP Two-Child Policy: What is it? What are Punishments for Violators? What are Incentives?

The World Population Day was established by the United Nations in 1989, buoyed by the interest the Five Billion Day celebrated in 1987. A resolution to the effect was passed, and the draft as first marked on July 11, 1990.

In December 1990, the United Nations General Assembly (UNGA) decided to continue observing World Population Day to enhance awareness about population issues, including their relations to the environment.

The World Population Day is observed with the goal of highlighting the difficulties created by overpopulation and raising awareness about how overpopulation may harm the ecosystem and progress of humanity.

Also Read: Massive Solar Storm to Hit Earth on Sunday with Speed of 16 Lakh km/h; Are We at Danger?

1. “Almost half of the population of the world lives in rural regions and mostly in a state of poverty. Such inequalities in human development have been one of the primary reasons for unrest and, in some parts of the world, even violence” -A P J Abdul Kalam

2. “As a woman leader, I thought I brought a different kind of leadership. I was interested in women’s issues, in bringing down the population growth rate as a woman, I entered politics with an additional dimension – that of a mother.” -Benazir Bhutto

3. “Rapid population growth and technological innovation, combined with our lack of understanding about how the natural systems of which we are a part work, have created a mess.” -David Suzuki

Uttar Pradesh Chief Minister Yogi Adityanath on 11th July said that the increasing population is the ‘root cause’ of major problems including inequality. On the occasion of World Population Day, Yogi Adityanath took to his official Twitter account and requested everyone to take a pledge to make ourselves and society aware of the problems arising from the increasing population.

His comments came on a day when Uttar Pradesh, India’s most populous state, will announce a new population policy for 2021-2030 to incentivise people to help in population control.

The draft bill, for which suggestions have been invited from the public till July 19, also prohibits promotions in government jobs for such people, while offering incentives to those limiting their children to two.